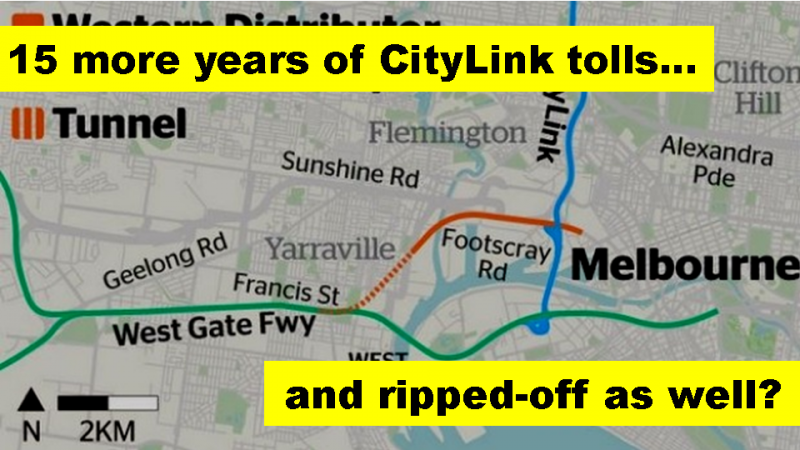 Not only is Premier Daniel Andrews talking about imposing 15 more years of tolls on CityLink motorists to pay for his proposed Western Distributor, a report in today’s Age suggests Transurban’s $5.5 billion asking price may be a rip-off as well.

Having torn up East West Link and condemned motorists to years more of ever increasing congestion, Mr Andrews is now desperate to be seen to be doing something. He has rushed into telling Victorians how good this proposal from Transurban is, before it has even been properly assessed.

As Shadow Roads Minister, Ryan Smith, points out, Mr Andrews has now put himself and all Victorians in a very bad bargaining position with Transurban – assuming this road proves worth building at all. As a result, Victorian motorists risk paying a high price yet again for Mr Andrews putting politics ahead of good decision-making.

For the full Age report, see Melbourne road plan to cost double that of a similar Sydney project now underway.