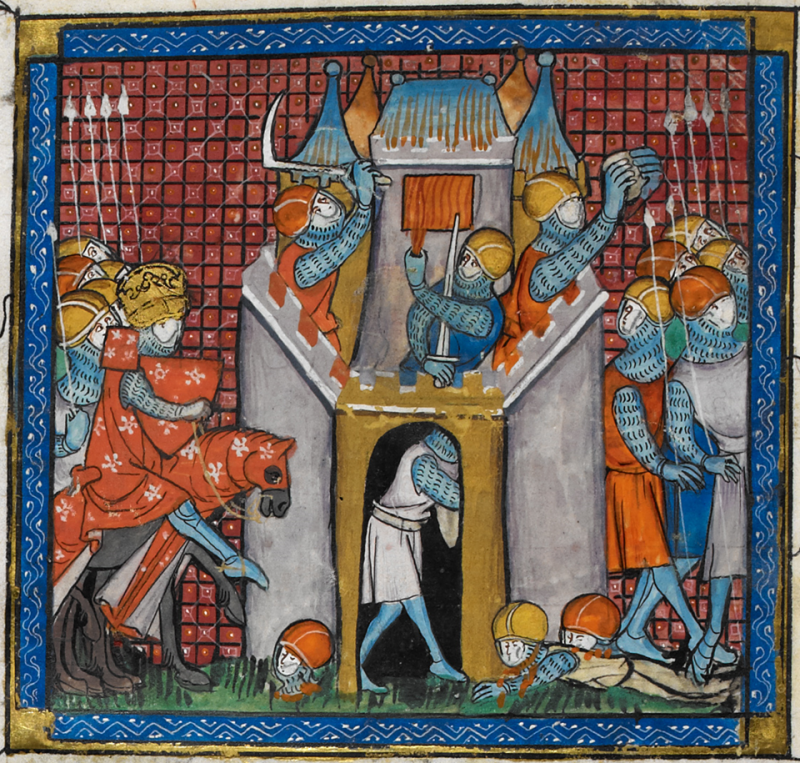 Events 800 years ago this week illustrate that valuable and enduring constitutional rights and safeguards often arise, not from careful deliberation, but from intense day-to-day political struggles.

The conflict between King John and his barons that resulted in Magna Carta was not only a military contest, but also a political contest for hearts and minds.

While the barons besieged the king’s stronghold at Northampton, King John issued a swathe of grants, concessions and promises designed to win over the waverers, including a proposal for independent arbitration of the issues in dispute.

King John reinforced his proposed arbitration by guaranteeing that, in the meantime, he would not take action against the barons “save by the law of our realm or by judgment of their peers in our court”.

While rebels rejected these overtures, they took the terms of this guarantee and turned it against the king, demanding instead that he give such a guarantee, not just in the short term and for the barons, but in perpetuity and for all free men, a guarantee that John was eventually forced to concede.

And thus, from this hasty and unsuccessful attempt by King John to secure a short term respite with his barons, derives one the most important and enduring provisions of Magna Carta, a provision which still forms part of the law of England and of Victoria:

“No freeman shall be taken or imprisoned, or be disseised of his freehold, or liberties or free customs, or be outlawed or exiled, or any other wise destroyed; nor will we pass upon him, nor condemn him, but by lawful judgement of his peers, or by the law of the land.”