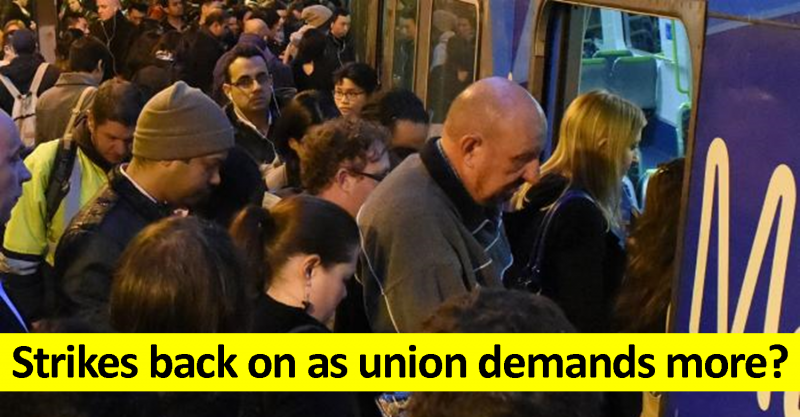 Last time the rail union called strikes, Public Transport Minister Jacinta Allan quickly forced Metro and Yarra Trams to give them what they wanted, so now the union is lining up for more.

Victoria needs a Public Transport Minister prepared to stand up for the interests of commuters and the public, instead of giving in to outrageous demands whenever a strike is threatened.