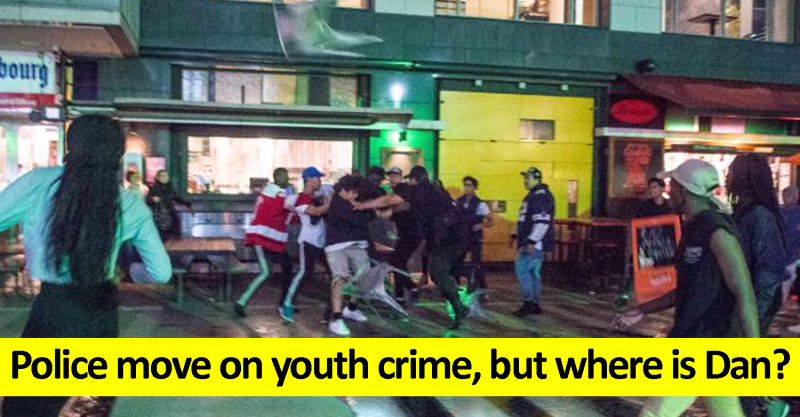 Victoria Police have announced they’re convening a summit of community group and government organisations to try to develop and coordinate measures to reduce youth crime.

At least someone in authority is trying to act on the problem, and let’s hope this summit can come up with some results that make a difference.

However, Premier Andrews and his government should have been acting to tackle youth crime a long time ago, instead of weakening bail and sentencing and reducing frontline police. Perhaps Victoria Police’s move will now shame them into changing direction, and not simply use the summit as an excuse to sit on their hands.

A key part of this summit needs to be getting all government bodies committed to developing respect for the law and for others in the young people they have contact with, not just letting them run wild.

As Assistant Commissioner Stephen Leane says, “Young people usually come to our notice after they start offending, but young people at risk will come to the notice of both the community and a whole lot of government and non-government organisations before we see them.”

Unfortunately, many young children these days are growing up with dysfunctional, violent, drug affected parents. These vulnerable children need to be found a stable and secure family life as early as possible. And regardless of background, all young people need to learn respect for the law and for others, because that is crucial for breaking away from a dysfunctional background and leading a positive future life.