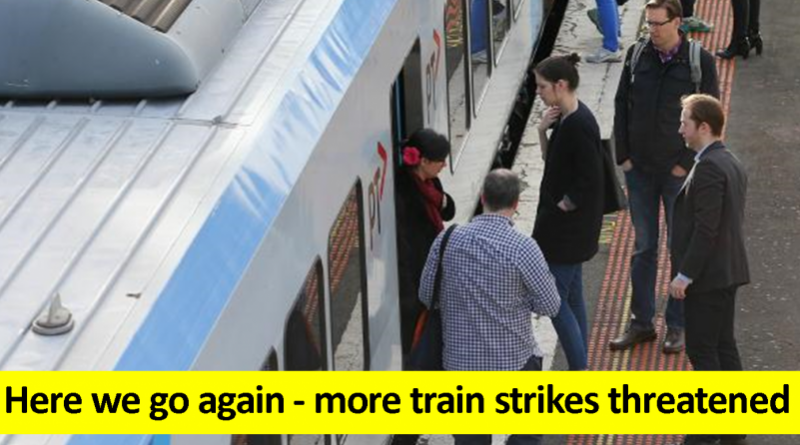 It’s no wonder the rail union is threatening strike action over these latest pay claims, after the Andrews government buckled comprehensively to its previous train and tram strikes.

Last time, Transport Minister Jacinta Allan forced Metro and Yarra Trams to hand over huge pay rises to end the strikes, and forced Metro to abandon most of its attempts to bring Melbourne’s train system operations into the 21st century.

If the government forces Metro to cave in again this time, Victorian commuters and taxpayers will again end up paying for it in higher transport fares or higher subsidies.

And, of course, public sector unions will put out their hands for even bigger pay rises, knowing the Andrews government is such a soft touch.