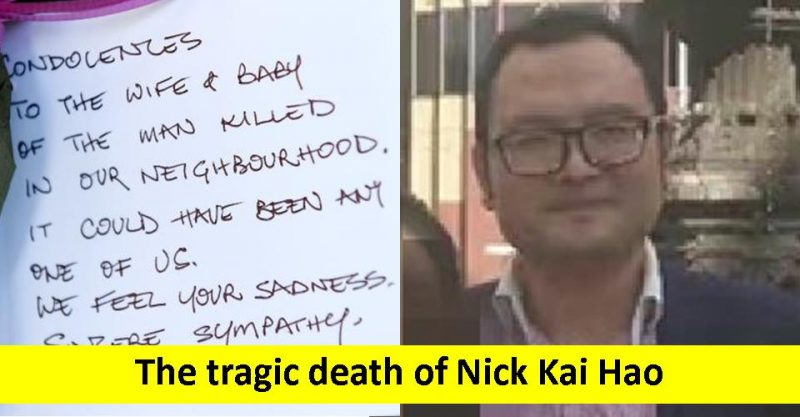 There is growing evidence Brighton terrorist Jacqub Khayre was released because the government failed to implement a key recommendation of the Callinan parole review, despite telling the community it had done so.

If Khayre had still been in jail as it seems he should have been, his victim Nick Kai Hao would still be alive today.

The Callinan Review was established after the terrible murder of Jill Meagher. It recommended that parole rules be changed so that no violent or sexual offender should be able to get parole unless they have behaved satisfactorily for at least the second half of their time in prison.

On 1 April 2015, shortly after coming to office, the Andrews government announced it had implemented that recommendation.

However, Brighton killer Yacqub Khayre was given parole just 20 months after committing arson while in Barwon Prison in February 2015, when he was around 34 months into a 5½ year jail term for a violent home invasion.

Even worse, it has now emerged the Callinan Review requirement is not even included in the Adult Parole Board’s parole decisions manual. All the manual says is “Generally, parole will not be granted for this category of prisoner unless their behaviour is considered satisfactory”.

Victorians are entitled to answers. How could the government tell the community it had made this change, when it hadn’t?

Nick Kai Hao is dead because Yacqub Khayre was not behind bars. How many other dangerous offenders are out on our streets who should still be behind bars?

For the government’s media release of 1 April 2015, see Latest Parole Reforms Boost Community Safety. For the Callinan Review’s recommendation, see p.95 of Review of the Parole System in Victoria. For what the Parole Board’s manual says, see p.18 of Adult Parole Board parole manual. For Shadow Corrections Minister Edward O’Donohue MP’s assessment, see Was Yacqub Khayre’s parole in breach of the Callinan Review?.