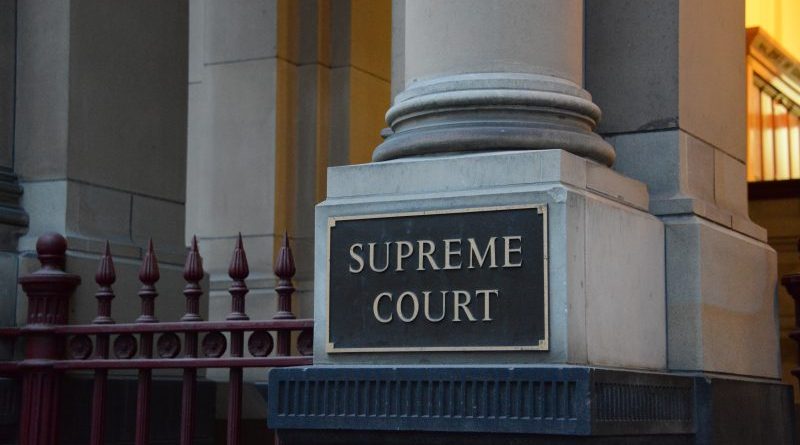 “The Council will play a key role in the new Uniform Legal Services Scheme, which aims to reduce the complexity of legal services regulation by applying uniform laws and rules for lawyers in Victoria and NSW,” Mr Hazzard said.

Mr Clark and Mr Hazzard said they were pleased to welcome the Hon Michael Black AC QC, former Chief Justice of the Federal Court, as the Council’s first Chair.

“Mr Black’s many years of experience at the bar and in senior judicial office will be invaluable in leading the inaugural Council,” Mr Clark said.

The four council members to join Mr Black are:

Fiona Bennett – a member of the Legal Services Board (Victoria) since 2008 and Chairperson since 2013.

Kim Boettcher – a lawyer with experience in corporate governance, consumer advocacy and practice in both the UK and Australia.

Bret Walker SC – the nominee of the Australian Bar Association and a former president of both the Law Council of Australia and the NSW Bar.

“These appointments bring an important mix of regulatory, financial, legal and leadership experience to the Council,” Mr Hazzard said.

“With these appointments, the Council can set about its first major task of making Uniform Rules under the new Scheme,” Mr Clark said.

Both the Victorian and NSW Parliaments have passed legislation applying the Legal Profession Uniform Law to reduce red tape and create consistency between the jurisdictions. The new Scheme is set to commence full operation in the first half of 2015.