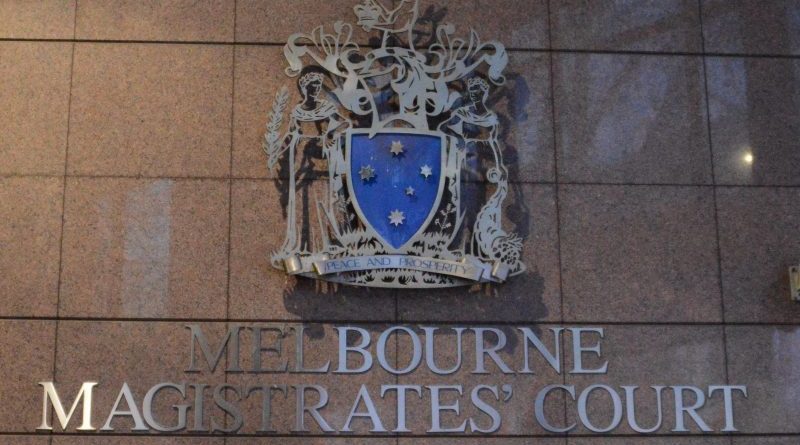 Attorney-General Robert Clark today announced the appointment of Timothy Bourke to the Magistrates’ Court of Victoria.

Mr Clark said Mr Bourke brought a wealth of experience to the bench.

“Mr Bourke has more than 26 years of experience in the courts, including work as a barrister and solicitor and as a Magistrates’ Court registrar,” Mr Clark said.

As a solicitor, Mr Bourke worked on matters across civil litigation and commercial law, including property law, insolvency tracing of assets and wills and probate.

As a barrister, Mr Bourke’s practice has included criminal and civil trials and hearings across a range of courts, as well as on behalf of parties at various disciplinary, regulatory and appeal hearings before statutory tribunals and boards.

As a registrar, he held numerous positions in the Supreme, County, Magistrates’ and Children’s Courts of Victoria, and with the Victims of Crime Assistance Tribunal.

Since 2010, Mr Bourke has been a member of the AFL Victoria – VFL Football Tribunal. He is also an active member of the Victorian Bar’s pro bono scheme and in the past four years has appeared as a duty barrister at the Dandenong Magistrates’ Court.

“I congratulate Mr Bourke on his appointment to the Magistrates’ Court and look forward to his further contribution to the Victorian justice system,” Mr Clark said.