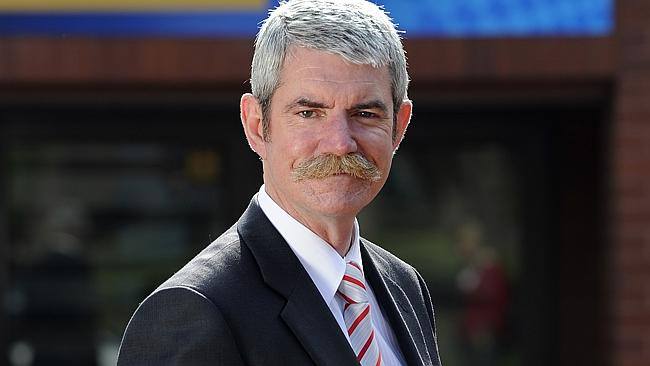 “As Commissioner, Greg Davies’ role will be to ensure that the rights and needs of victims are recognised and respected across all government agencies, support services are well-coordinated and effectively directed, and victims are readily able to find or be put in touch with the most appropriate support and advice,” Mr Clark said.

“The Commissioner will also be an advocate for the interests of victims of crime in their dealings with government agencies, and provide advice on how the justice system can be further improved to meet the needs of victims.”

The establishment of the Commissioner for Victims of Crime builds on the many previous initiatives of the Coalition Government to support crime victims and ensure their rights are strengthened and respected, including:

• establishing the Victims of Crime Consultative Committee, chaired by highly respected retired Judge Philip Cummins, bringing together victims representatives, judges, magistrates, senior police officers, OPP representatives and parole board officials to identify ways in which the justice system can work better for victims;
• creating an additional position on the board of the Sentencing Advisory Council for a member with front-line victim support group experience;
• making it easier for victims to obtain compensation orders against offenders;
• ensuring the impact of a crime on victims can be known to the court ahead of a sentence indication;
• extending the hours of operation of the Victims of Crime Helpline to 8am to 11pm, 7 days a week;
• providing funding for an additional 6,000 victims a year to receive counselling and assistance;
• introducing legislation to give victims of family violence the right to tell their story publicly where a perpetrator breaches an intervention order; and
• sentencing and parole reforms that better protect victims from further offending.

Mr Davies joined Victoria Police in February 1977, where he gained broad experience of operational policing in both metropolitan Melbourne and country Victoria. Having attained the rank of Senior Sergeant, he joined The Police Association of Victoria in 2002 where he served as the association’s legal manager. In March 2009, Mr Davies became Police Association Secretary, where he served until his retirement in April this year.
Mr Davies is the recipient of the Australian Police Medal, the National Police Service Medal, the National Medal, the Victoria Police Service Medal and the Australian Police Medal, and has been commended for bravery by the Royal Humane Society of Australasia.

“Victims of crime will benefit greatly from the vast experience and knowledge of all aspects of the justice system that Mr Davies brings to office of Commissioner for Victims of Crime,” Mr Clark said.