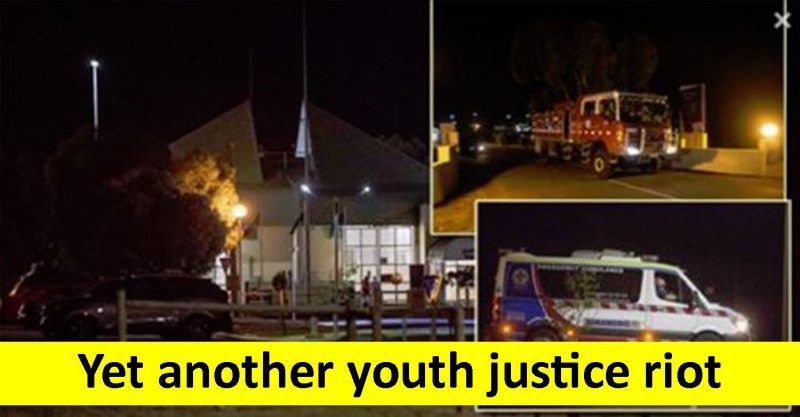 Unbelievable. There’s been yet another riot by violent juvenile offenders, and this one at the high security Barwon prison.

As my colleague Georgie Crozier MP says, the fact that 16 dangerous youth offenders can run riot around the most secure prison in the state proves that the problem has little to do with infrastructure and everything to do with attitude.

Victoria needs a government that will end the soft on crime attitudes that have allowed crime to soar out of control in Victoria while it’s falling in the rest of Australia.