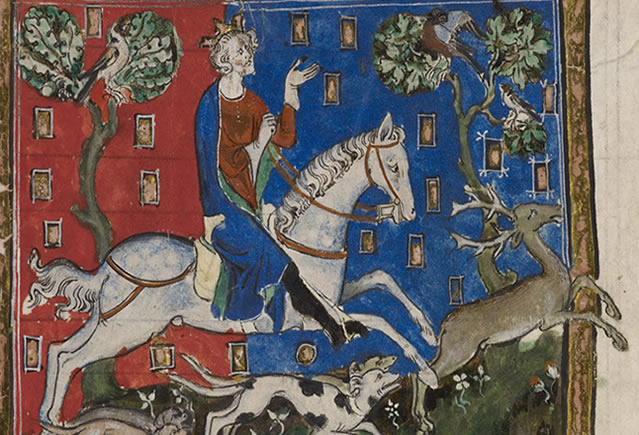 In the 800th anniversary year of Magna Carta, everyone wants their own special connection with Magna Carta, and Melbourne has one too.

As tensions with the barons grew in 1215, King John journeyed around England seeking to rally support, appease the locals and head off trouble.

In early April 1215, one the places he stayed at during his travels was Melbourne in Derbyshire, heading towards to Oxford and then on to the confrontation with his barons set for Northampton on 26 April.

Melbourne, Derbyshire, 800 years ago was home to a royal manor house that provided accommodation for noblemen hunting in the nearby royal park. Hunting was one of King John’s favourite pastimes, and it may well be it was hunting rather than official business that brought him to Melbourne.

Later on, Melbourne went on to become home to Melbourne Castle, built in 1311 and now demolished, and Melbourne Hall, built from 1629 on the site a former palace of the Bishop of Carlyle, and now open to the public. 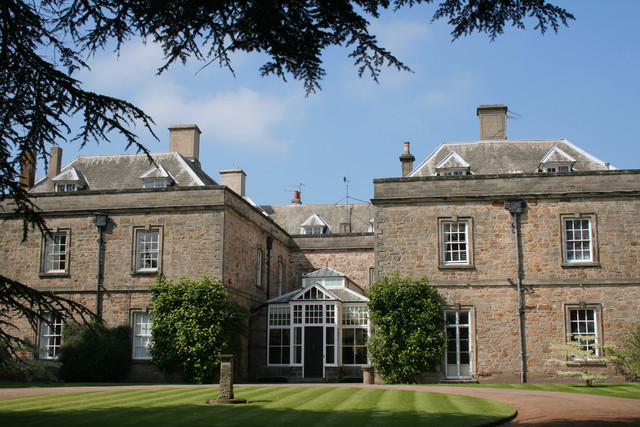 In the 18th century, Melbourne Hall became part of the estates of Sir Matthew Lamb, and when his son Peniston was made a peer in 1770, Peniston took the title “Lord Melbourne”. Peniston’s son, William Lamb, who became the second Lord Melbourne, went on to become Prime Minister of the United Kingdom, and Melbourne, Australia, was named after him in 1837.

And that is how we in Melbourne, Victoria, Australia, can trace our own connection to Magna Carta, 800 years ago!

To read more about Melbourne, Derbyshire, and Melbourne Hall, see http://www.south-derbys.gov.uk/leisure_culture_and_tourism/tourism_and_travel/short_breaks/melbourne/history_heritage/default.asp
and http://www.melbournehall.com/ .