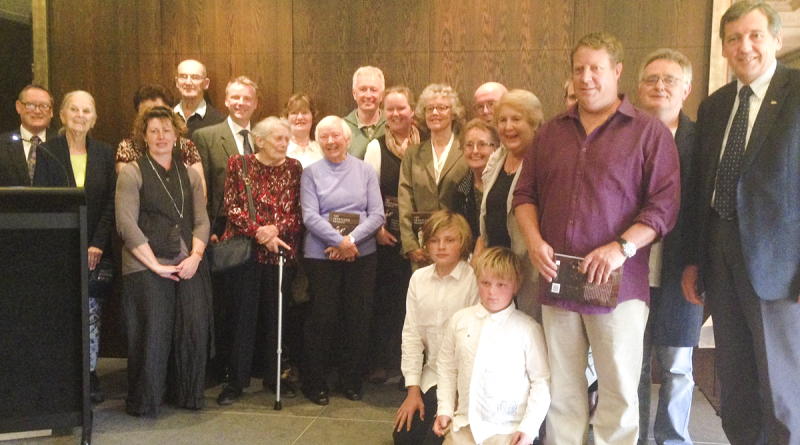 This afternoon saw the launch of The Sweetland Project, a book telling the stories of 27 men from the former Shire of Nunawading who gave their lives in the Gallipoli campaign.

The book was inspired by the chance discovery of the Gallipoli grave of Stephen Sweetland, whose family give their name to Sweetland Road in Box Hill. Further research into the names of each of those honoured on the WWI memorials of Box Hill and Mitcham has led to this memorable local contribution to the history of Gallipoli and the ANZAC tradition.

It was a privilege to attend this afternoon’s launch to meet many of the families of those whose stories are told in The Sweetland Project, and to congratulate author Steven Cooke, and Box Hill RSL and Blackburn RSL, whose backing and enthusiasm made the project possible.

If you would like to buy a copy of The Sweetland Project, copies can be bought via Box Hill RSL or at http://www.scholarly.info/book/425/ . 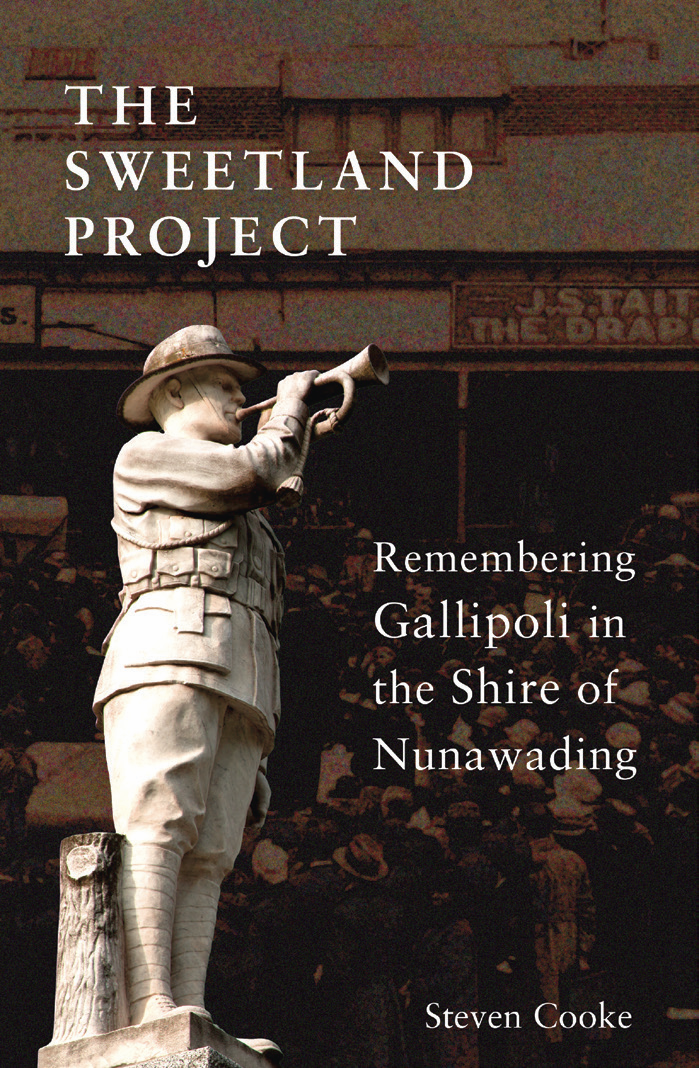