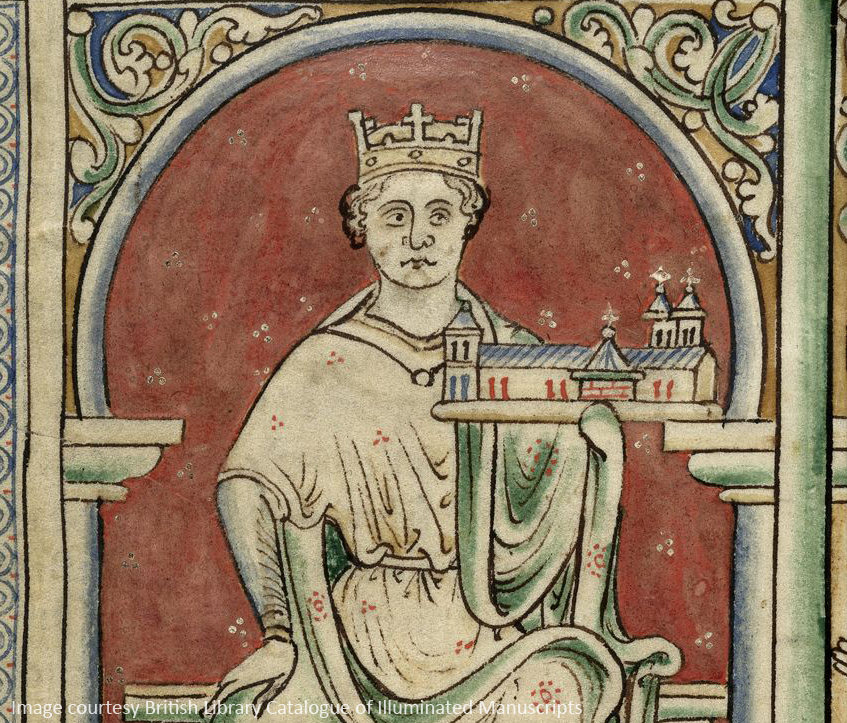 King John, who placed his seal on Magna Carta 800 years ago this June, is generally considered to have been one of the most evil monarchs ever to rule England.

He plotted against his father, murdered his nephew, molested the wives and daughters of his supporters, raised revenue by imposing huge fines based on trumped-up charges, and repeatedly broke his most solemn oaths.

It is no wonder that no subsequent English monarch has ever been called John.

What to do when a ruler “goes off the rails” is a challenge for all systems of government throughout history, even down to modern times.

What makes the events of 1215 exceptional was that there already existed in England at that time a society and legal principles in which the barons and other civic leaders could believe that a charter granted by the king could resolve their grievances. In other societies and times, there has been no solution to despotism other than death, conquest, assassination or violent revolution.

That is one of the reasons the commemoration of Magna Carta is important – to help us understand what it is that has enabled our Westminster system of government under the rule of law to develop and flourish, and what is needed to protect and preserve it for the future.