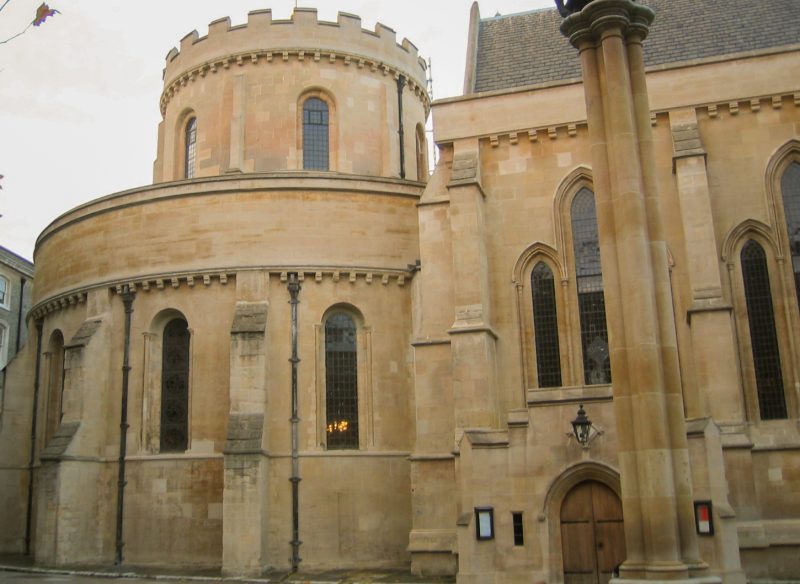 Temple Church, London, was the scene of one of the key events leading to the granting of Magna Carta, 800 years ago this June.

In January 1215, King John was confronted at Temple Church by a number of his barons, demanding that he end his oppressive ways and grant a charter to confirm their ancient and accustomed liberties.

By 1215, King John had become highly unpopular due to his disastrous military campaigns attempting to regain lost territories in France, and the huge tax…es and other levies he imposed to pay for those campaigns. Since 1214, many barons had refused outright to pay the latest scutage (shield tax) that had been demanded of them. 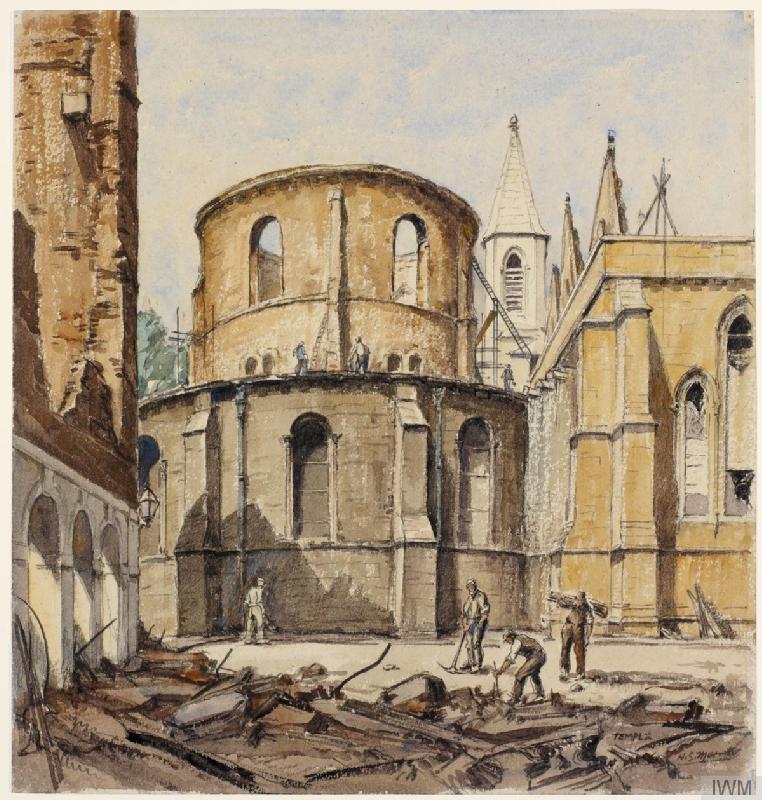 As so often in history, oppressive taxation and other imposts became the prime drivers of discontent and rebellion that ended in far-reaching constitutional changes.

Responding to his barons, King John sought time, and persuaded them to give him until a council to be held in Northampton on 26 April 1215, so he could prepare a proposal to resolve their grievances.

In the years since 1215, Temple Church has been extended and modified, and in 1941 was gutted by World War Two incendiary bombs. Nonetheless, the outer walls of the Round are largely the original walls of the church’s consecration in 1185 – the walls within which the confrontation that resulted in Magna Carta took place. 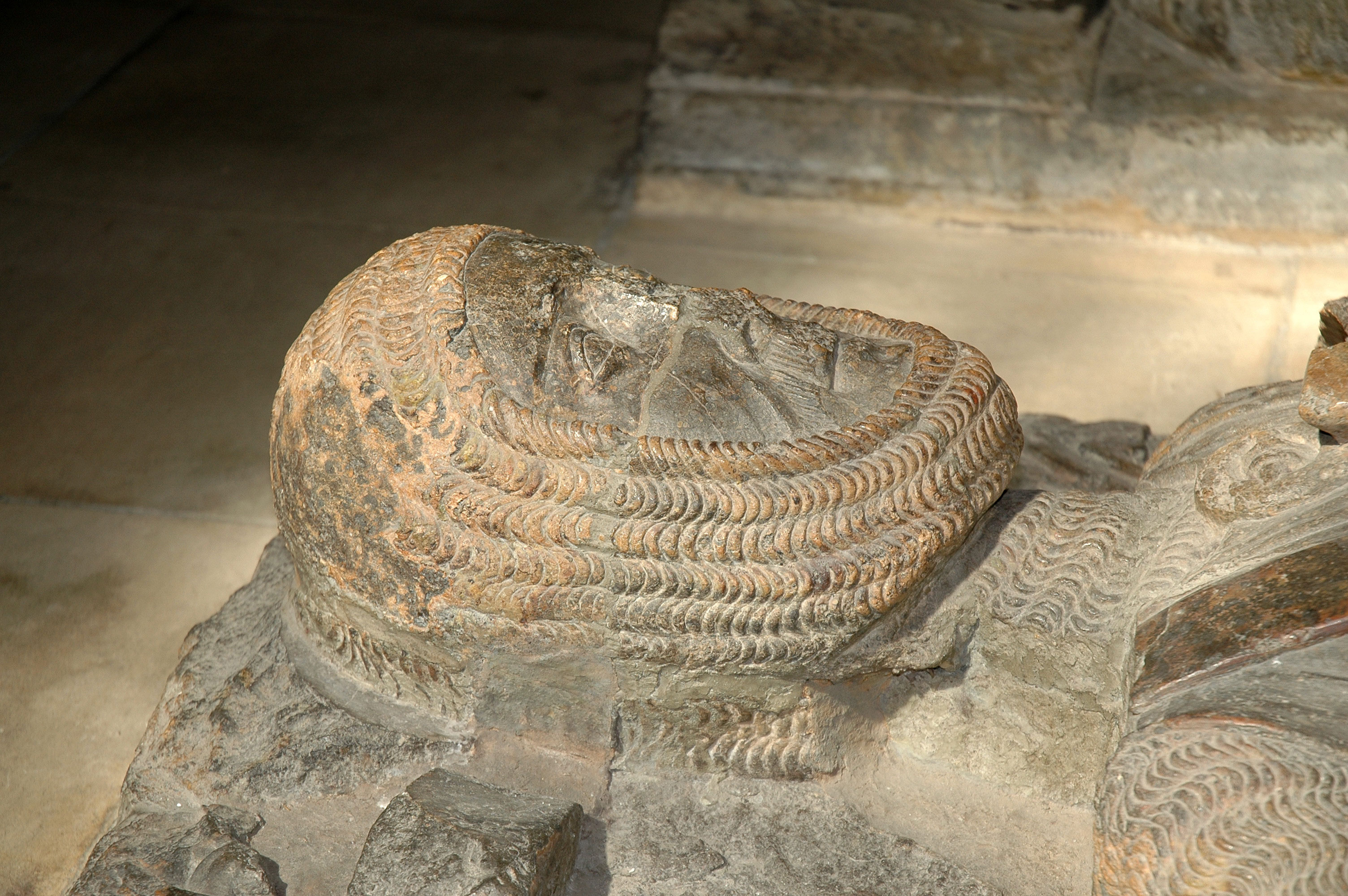 It also holds the grave of William Marshal who, as regent for King John’s son, Henry III, after John’s death, did more than any other individual to restore peace to the land and ensure the rights granted in Magna Carta survived.

For more about the history of Temple Church, and its role leading up to Magna Carta, see http://www.templechurch.com/ 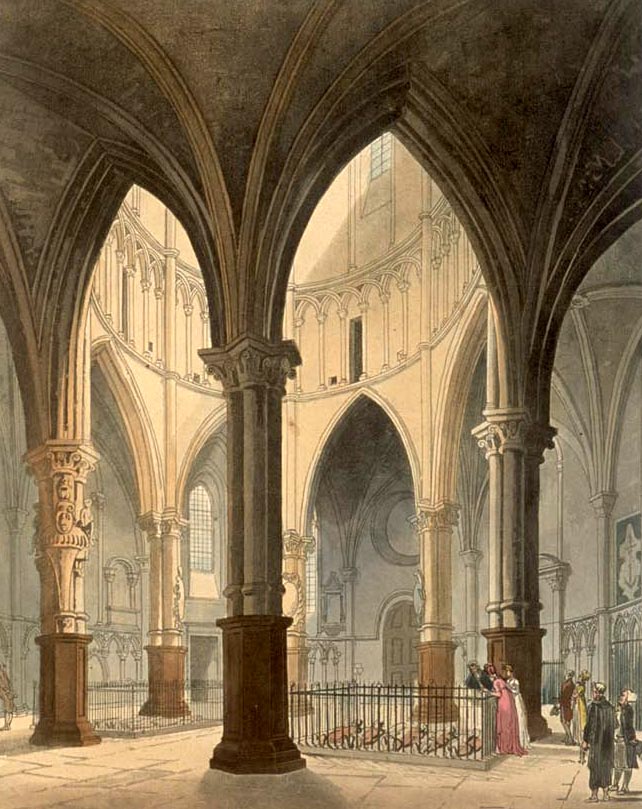