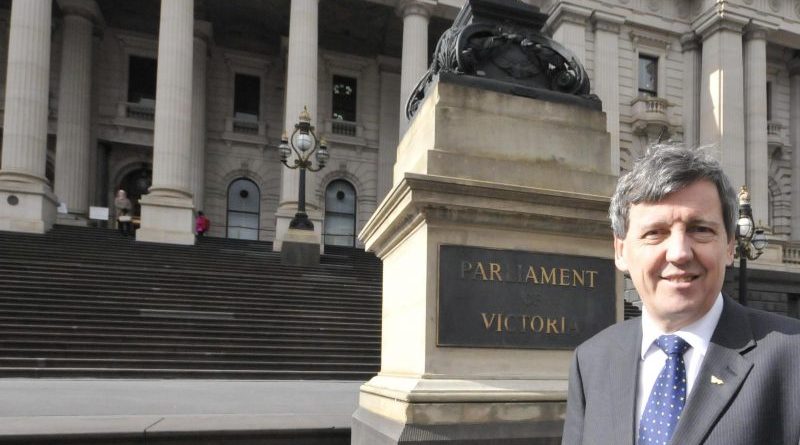 My thanks to all the voters of the Box Hill electorate who put your confidence in me and the Liberal Party at yesterday’s election. It is a sad day for Victoria to see so many opportunities that lay ahead for us lost, and to see a return to the days of slogan and sham being put ahead of substance and achievement. It is particularly sad to see the lost opportunities to properly build for Victoria’s future needs and potential, and instead to have to face four more years of increasing congestion on our roads and strain on our public transport, and to miss out on the potential industry and jobs that would flow from modern and efficient infrastructure.

We also now face troubling times as the CFMEU seeks to capitalise on the change of government to assert its thuggery and intimidation on building sites across Victoria, and as militant public sector unions demand their payoff from the new government.

As outgoing Premier, Denis Napthine, said in his concession speech yesterday, the Coalition Government leave Victoria in far better shape than it was when we came to office, with the strongest finances in the nation, and with record infrastructure and service delivery spending in areas such as health, education and disability services.

We have also provided the additional police on the streets, the PSOs on the railway stations and, the stronger and more effective laws and sentencing that are already reducing crime and helping make the community safer.

The incoming government has promised much to the electorate, and enough voters have accepted those promises. The next four years will see the new government held to account for those promises, and for everything else it does or fails to do. The task ahead for my colleagues and me is to earn the support of the electorate for the strong, fair and prosperous future that Victoria has the potential to return to, and that is what I will seek to do on your behalf.