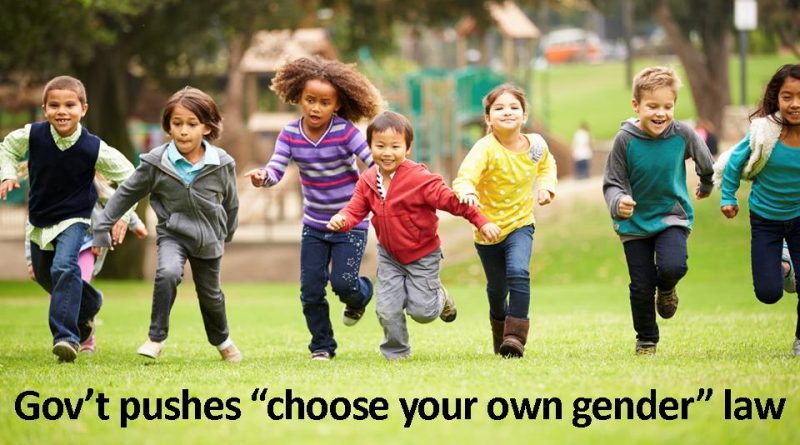 Hard to believe, but the Andrews government is trying to push a new law through Parliament to allow people to choose for themselves what sex is listed on their birth certificate, regardless of their biology or medical evidence.

The government has been unable to say what effect the new law will have on sporting competitions, single sex schools, changing facilities, women’s prisons or family violence refuges.

The sex that can be listed on the birth certificate will not be limited to “male” or “female”, but will be able to be any sex description “established by repute or usage”.

Most people would think the sex listed on a birth certificate should be based on a person’s biology, unless there is objective medical or other evidence to do otherwise.

However, under the new law, a person can have their sex changed on their birth certificate simply by declaring what sex they want listed, and providing a supporting statement from any other adult who has known them for 12 months or more. Parents can also have their children’s sex changed.

Liberal and National MPs are opposing this law, but the government pushed it through the Legislative Assembly last week with the support of the Greens. It’s now scheduled for debate in the Legislative Council.

So far, the government has given Victorians no real say on this far-reaching change. If you’ve got views about it, let your local MPs know what you think.

To read what I said in last week’s debate, see Births Deaths and Marriages Amendment Bill 2016.