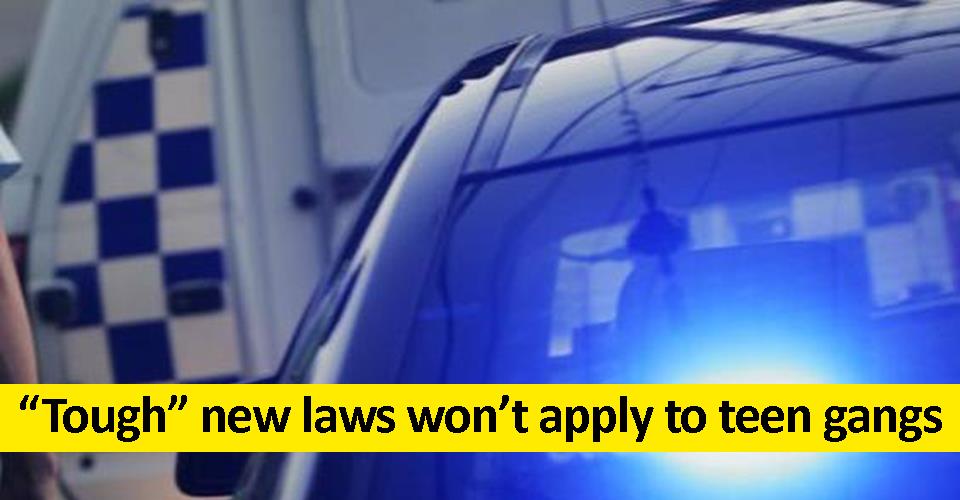 It’s good to see arrests made after yet another terrible home invasion, but unfortunately the teen gang offenders involved are likely to receive the same sort of soft penalties being given to most other juvenile offenders.

The Andrews government has been talking about its “tough” new home invasion laws, but under these laws, armed gangs of juveniles  who invade homes won’t be liable any greater penalties than already apply.

There are many different things that need to be done to end the spreading culture of juvenile lawlessness. However, a crucial part of deterring crime and protecting the community is teaching offenders of all ages that if they break the law they will face real and unpleasant consequences. That’s what our laws and legal system need to do.

For the Herald Sun’s report on the latest arrests, see Teens arrested after police car rammed.