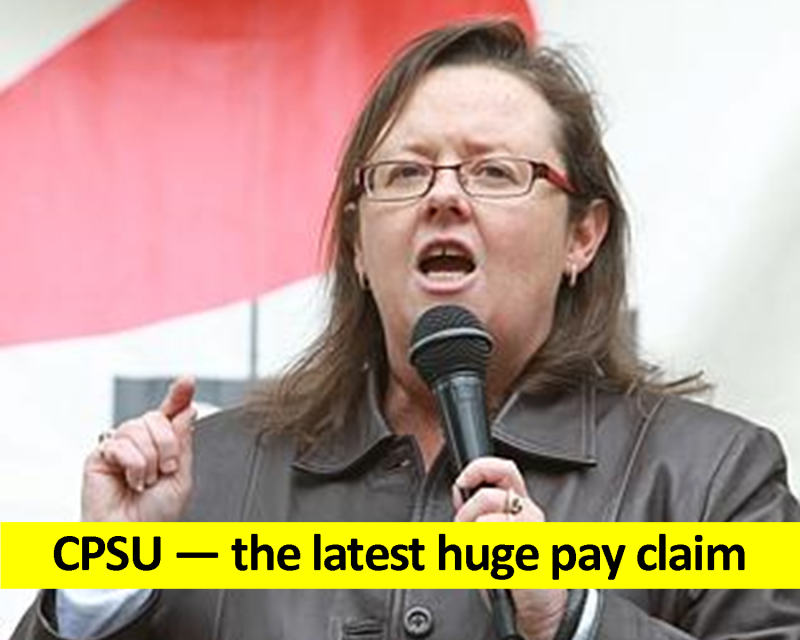 Today’s newspapers report that the public service union has become the latest to line up to demand massive pay rises under the Andrews government.

It’s reported the CPSU is seeking a 20% pay rise over four years, plus more annual leave, plus every worker to be promoted up two pay scales.

It’s clear the union has figured our Premier is a soft touch for big pay rises at taxpayers’ expense.

Premier Andrews has already shown he can’t or won’t stand up to union demands. He’s given in to demands from the paramedics union, the CFMEU, the firefighters’ union and the rail union, and now the public service union are lining up for their cut.

The paramedics union got increases of well over 3% a year, rail union tram drivers have got over 4% a year, and now the public servants’ union is demanding around 5% a year.

Workers are entitled to fair and reasonable pay rises for the work they do, but workers’ pay rises shouldn’t depend on how much pressure their union can put on a weak Premier.

When the government buckles to outrageous union demands, ordinary Victorian families end up paying the price through higher taxes or cuts to services.

There’s only money in the state budget for 2 ½% a year pay rises, so every dollar above that the government gives out without productivity offsets means a dollar in higher taxes or cuts to services.