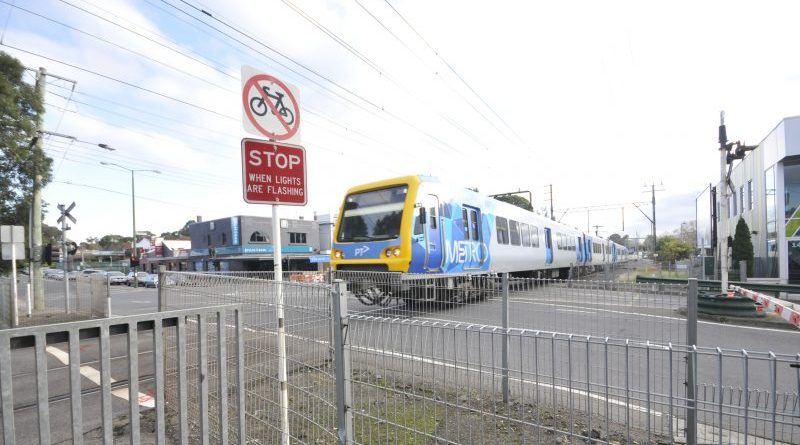 Member for Box Hill Robert Clark and Member for Mitcham Dee Ryall have welcomed the announcement, which is set to greatly improve the Blackburn Village shopping district.

“The removal of the Blackburn Road level crossing will provide enormous benefits for local residents who drive through the crossing every day and for commuters on the Lilydale and Belgrave train lines,” Mr Clark said.

“Together with the Mitcham and Rooks Roads level crossing removal completed earlier this year, this project will reduce danger and traffic congestion while improving reliability for train passengers,” Ms Ryall said.

“Around 15,000 vehicles travel along this part of Blackburn Road every day, and boom gates can be down for up to 45 minutes during peak periods, causing serious queuing and delays on local roads.”

The project will be a rail under road solution and include improvements to the existing station.

It will be delivered and managed by VicRoads with Public Transport Victoria and Metro Trains Melbourne.

Procurement will commence in 2014-15 and the removal of the level crossing will be complete by mid-2017.

The Coalition Government is fully funding the removal in the 2014-15 Victorian Budget.

Already the Coalition Government has removed three level crossings at Springvale and Mitcham, and last week funding was announced for the removal of the level crossing at Main Road, St Albans.

In addition, four level crossings are being removed as part of the Cranbourne-Pakenham Rail Corridor project, with planning for the removal of a further five.