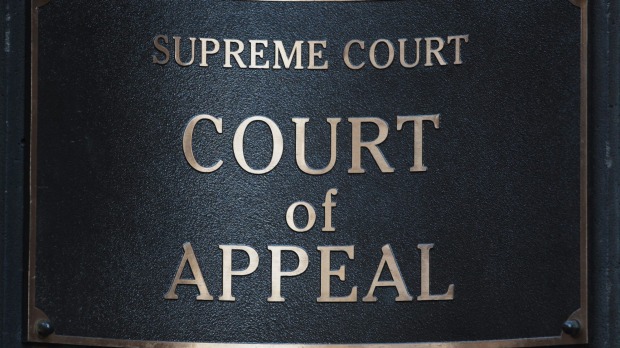 An appalling decision was handed down by four Court of Appeal judges earlier today – deciding they don’t like new tougher sentencing laws, so they will just ignore the new laws and claim they don’t know what the laws require.

And some judges wonder why many members of the community believe judges are soft on crime and out of touch with reality.

As Justice Whelan rightly said, in disagreeing with the four other judges, “The legislature can introduce provisions which move the length of sentences upwards… I must engage in a sentencing practice which gives effect to Parliament’s intention that 10 years’ imprisonment is to be the median sentence. I must sentence in a manner compatible with that intention.”

Shadow Attorney-General, John Pesutto, is also right in saying the majority’s decision is “an unbelievable rebuff of the will of Parliament.”

“When are the courts going to finally realise that the community is sick and tired of seeing inadequate sentences being handed down for serious violence and sex offences?

“The Court of Appeal has struck down a law passed last year with overwhelming parliamentary support to increase sentences for very serious offences, like incest and indecent acts involving children.”

The government must act quickly to legislate to make clear the courts can’t ignore the legislation that Parliament passed overwhelmingly to put offenders in jail for longer for these horrific crimes.

To read the full text of the Court’s judgement, see the case of DPP v Walters at http://scv2.webcentral.com.au/vsca/, and for The Age newspaper’s report, see http://bit.ly/1l16AVu.