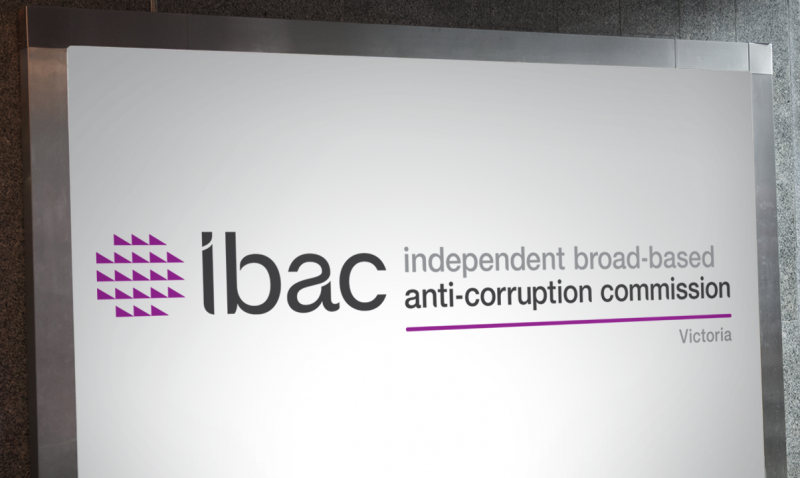 Premier Denis Napthine said the changes deliver on the Coalition Government’s commitment to consider and respond to a range of suggestions put forward by IBAC and other integrity bodies arising from their experience of the initial operation of the Coalition’s integrity reforms.

Under the new threshold test, IBAC will be able to investigate conduct whenever IBAC is satisfied that the conduct, if proven, would constitute serious corrupt conduct and IBAC suspects on reasonable grounds that the conduct is in fact occurring or has occurred.

“The Coalition Government established for the first time in Victoria an independent, broad-based anti-corruption commission with power to investigate serious corruption in the Victorian public sector wherever it may occur. This is in stark contrast to the former Labor government’s failure to do so in their eleven years in office,” Dr Napthine said.

“This legislation builds on what IBAC has described as the solid initial framework for Victoria’s new integrity regime and makes a range of improvements based on experience and feedback from the operation of the new regime,” Mr Clark said.