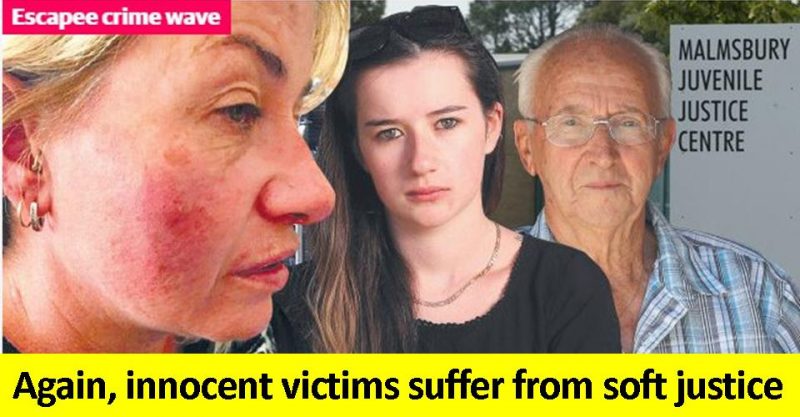 Yet again, innocent Victorians are paying the price for a weak justice system and a soft on crime government.

There have been riot after riot by juvenile inmates, yet the government has just let them keep on happening.  Now, rampaging youth justice escapees have gone on a crime spree of carjackings, robberies and a home invastion against innocent victims.

When the government weakened bail laws for juveniles, it sent the message to offenders that they could treat the law with contempt and get away with it. Every failure and inaction since then has simply confirmed that message.

The law and the justice system must be strengthened so all offenders know that if they break the law they will face swift, certain and unpleasant consequences.

For the Herald-Sun’s report, see Victims demand answers from Premier.