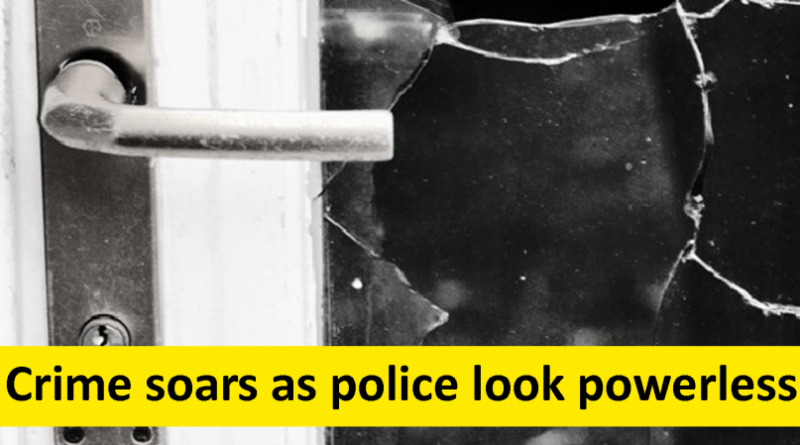 Victoria’s soaring crime rate shows the folly of the state government’s soft approach to crime, with crime up by 12.4 per cent and violent gangs thinking nothing of robbing and terrorising families in their own homes.

Letting juvenile offenders breach bail conditions without penalty, allowing courts to water down community correction laws, moving to scrap tougher sentences for drug dealers and child sex abusers, cutting front-line police numbers and closing police stations – all these send the message to would-be offenders that the law is weak, police are powerless and criminals can get away with it.

We need a government that will end the soft on crime approach, ensure stronger and more effective sentences and increase police numbers.

For the Herald Sun’s report on the latest crime figures, see Crime up 12.4 per cent as gangs run riot.