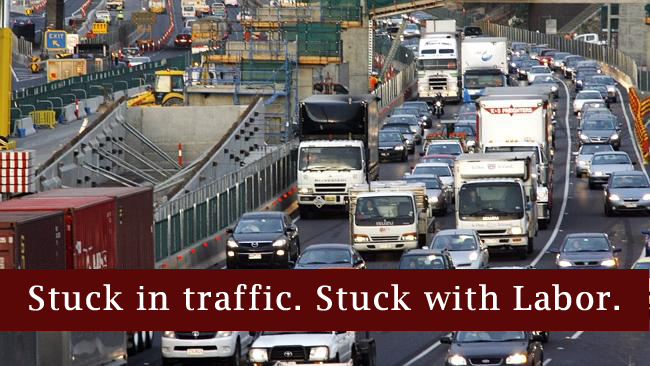 The project, which is supposed to provide a by-pass route to the port for trucks instead of using the Westgate Bridge, was part of Labor’s half-baked alternative when they decided to oppose East-West Link.

Now it seems Labor’s Westgate Distributor will not only fail to cut traffic congestion, it will also cost taxpayers $180 million more than Labor said it would.