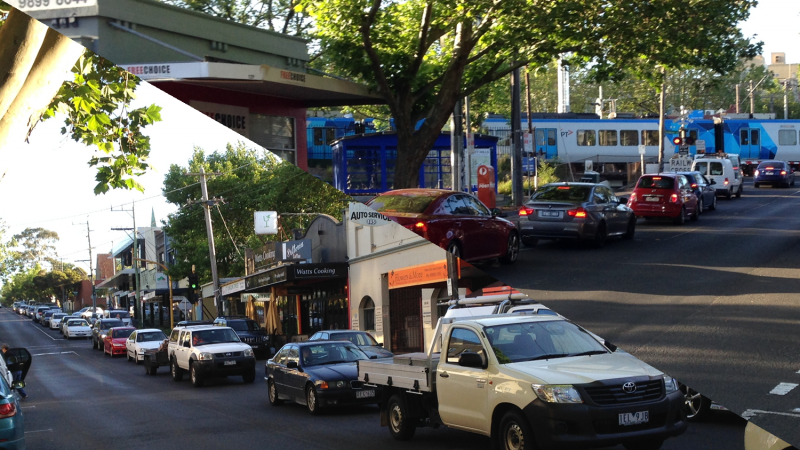 Victorians are entitled to expect that level crossing removals are based on merit, not on politics.

That’s why the former Coalition government commissioned the VicRoads analysis featured in today’s Age’s article Level crossings: VicRoads list of Melbourne’s worst overlooked by Labor.  That’s also why we funded level crossing removals such as Springvale Road in Springvale and Main Road in St Albans, which had been ignored by Labor for years.

However, Labor are simply ignoring those priorities, which will leave motorists unfairly stuck in traffic, and exposed to safety risks, right across Melbourne.

In the Box Hill electorate, removing the Union Road, Surrey Hills crossing was ranked a high priority by last year’s VicRoads study, and was also ranked as the 14th highest removal priority in a 2008 expert study based on risk.

With many other crossings now having been removed or funded (mainly by the Coalition Government), this crossing should now be high on the list for future removal.

Yet Transport Minister, Jacinta Allan, has refused even to consider it, and has insultingly claimed it has “relatively low road and rail benefits”.

All level crossings removals should be given the priority they deserve based on expert assessment and advice.

The Minister needs to listen to the expert advice about Union Road and give removing this crossing the priority it deserves, instead of trying to fob off residents with false claims that it’s of low benefit.