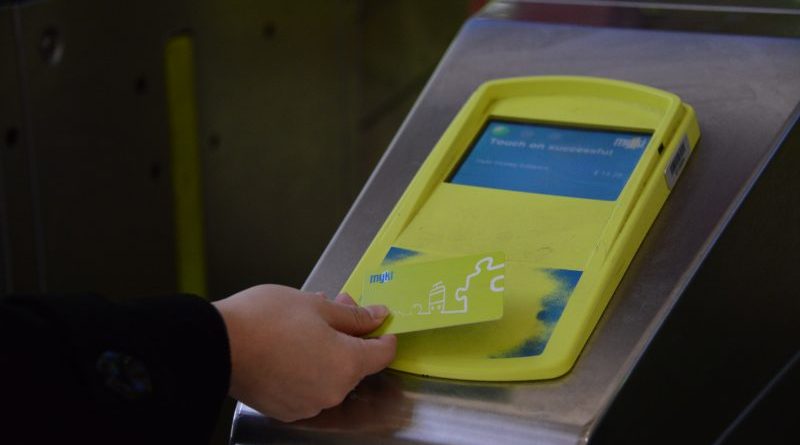 Commuters travelling from Nunawading, Blackburn, Laburnum and Box Hill stations will be able to travel in Zone 1 + 2 for the price of a Zone 1 fare, Member for Box Hill Robert Clark said today.

The Coalition Government announcement also means people will no longer have to drive and park near Surrey Hills, Chatham and Mont Albert stations to get cheaper Zone 1 train fares.

Mr Clark said the changes would provide significant cost of living savings for families as a result of commuters being able to travel in Zone 1 and 2 for the price of a Zone 1 fare.

“A full fare commuter who currently buys a Zone 1 + 2 daily fare will save around $5 a day,” Mr Clark said.

“Commuters who travel daily from Nunawading, Blackburn, Laburnum and Box Hill stations into the city will save around $1200 a year, while someone using an annual myki pass will save over $750.”

By simplifying fare structures and providing free tram travel in the CBD, the Coalition Government is helping ease the pressure on family budgets.

People who begin and conclude their journey entirely within Zone 2 will continue to pay the current discounted fare.

These changes will come into effect on 1 January 2015 and form part of the Coalition Government’s transport plan to deliver more services to more people more often.

“And Labor still won’t say what would happen to the PSOs, who currently patrol the Nunawading, Blackburn, Box Hill and Mont Albert stations, under a Labor government.”

Since coming to government the Coalition:

• has added 1,078 new train services and 3,870 additional bus trips per week;
• has embarked upon a massive rail infrastructure program worth more than $7 billion
• has allocated funds for planning and preconstruction works to remove the level crossing at Blackburn Road, Blackburn
• has purchased 43 new VLocity rail cars for the regional network;
• is purchasing 40 new trains for the metropolitan network;
• is delivering 50 new E-Class trams;
• has improved reliability and punctuality across the network;
• has reduced the rate of fare evasion; and
• has increased passenger safety with 665 PSOs deployed at 98 stations around Melbourne.

“These are just some of the ways the Napthine Government is delivering better, safer and cheaper public transport, with more services moving more people more often,” Mr Clark said.