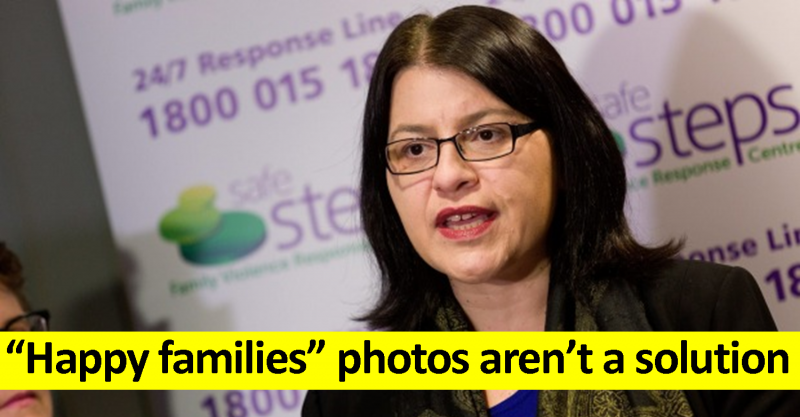 Today’ Age reports on a government “shake’ up” of the child protection residential care system.

You’d like to think this “shake-up” will achieve some good, but it’s hard to be hopeful.

There are some great photos of happy families on the web site, and lots of fine words, but nothing new to tackle the fundamentals.

The core of the problem is that kids are growing up in hopelessly dysfunctional families, with violence and with drug and alcohol abuse. They then learn to run amok in a system that doesn’t have the will or the capacity to teach them the values and behaviours they should have been able to learn in loving families.

As Police Association Secretary, Rod Iddles, says, there’s no effective control on kids in departmental run care units, “They break into and steal cars, they deal in and take illicit drugs, are responsible for graffiti, and the list goes on”. Then the system can’t retain staff because of the violence and stress the staff have to put up with, and the kids are often too out of control for a foster family to handle.

Reports to child protection services are now running at more than 100,000 a year in Victoria. That’s thousands upon thousands of Victorian children who are suffering every day.

Every child should have a stable and loving family to grow up with – ideally with their own mother and father, but if that can’t be achieved, with the best family setting that can be found.

Decisive early action by the authorities to protect kids from dysfunctional parents is vital, and there have been some moves in that direction in recent years.

However, we need to re-establish personal responsibility, rather than self-indulgence, as a core value across society, especially when it comes to the lives and futures of the children we bring into the world.

Only when adults learn to take more responsibility for their own behaviour can we hope to reduce the numbers of children who are suffering and who need the community’s protection in the first place.