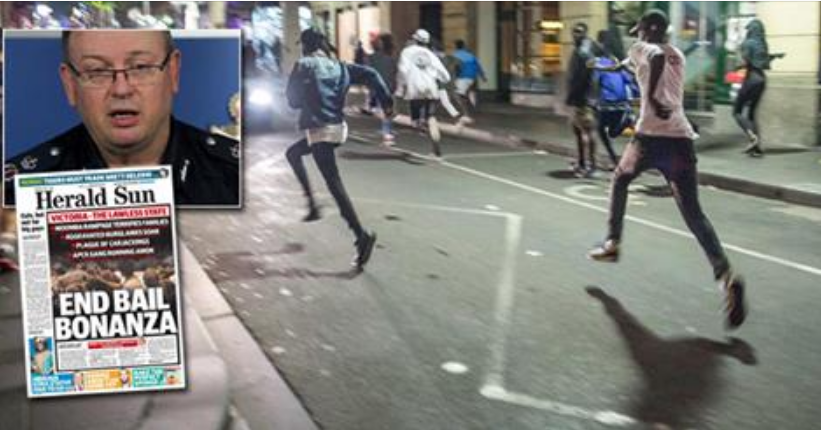 The government has now finally admitted the Chief Commissioner of Police has big problems with their watered down bail laws for juvenile offenders, after claiming less than 24 hours ago that Victoria Police supported these new laws.

No wonder crime is soaring when we have the Attorney-General, who is supposed to be the state’s “first law officer”, flatly contradicting the state’s first police officer, the Chief Commissioner.

The government’s possible backflip comes after crime victims, the Victims of Crime Commissioner and the police association all joined calls for the Andrews government to reverse its weakening of bail laws under which juvenile offenders can’t be punished for breaching their bail conditions.

Unfortunately, it’s ordinary Victorians who are paying the price for a government completely out of touch on community safety.