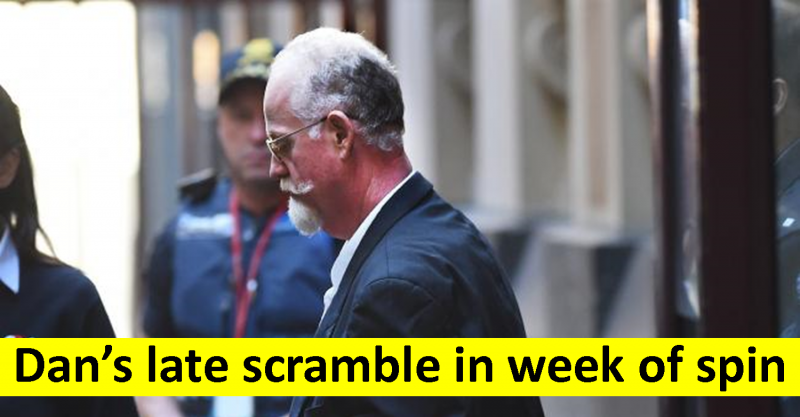 After ignoring calls for action for weeks, Premier Andrews now says he wants to rush through legislation to keep Craig Minogue behind bars in the last three days of Parliament for the year.

The Premier’s new found interest in law and crime seems more about having a week of media announcements than it is about keeping Victorians safe.

Mr Andrews has announced more police, but won’t start training them until July next year. He’s announced a new Youth Control Order and boasted about putting curfews on young offenders, but existing Youth Supervision Orders already allow courts to impose curfews. And he’s announced a new “Fagin’s law” to stop crims recruiting youngsters to steal for them, but with a lower penalty than existing stolen goods laws!

Victoria needs a government with a genuine, lasting commitment to keeping the community safe, not a government that thinks a week of spin with solve the crime crisis its own soft on crime approach has caused.

For the Herald Sun’s report on the government’s latest rushed announcement, see Rush to keep evil bomber in jail for life.