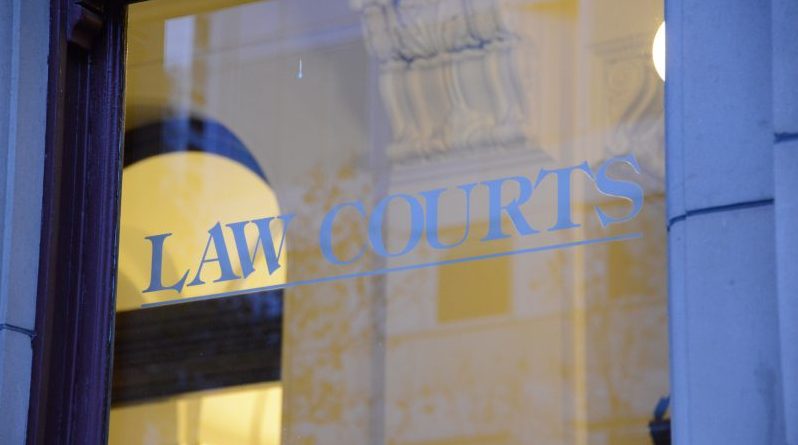 A re-elected Napthine Coalition Government will strengthen the ability of the Director of Public Prosecutions (DPP) to appeal against inadequate sentences.

“This runs the risk that inadequate sentences can go unchallenged, that the community is not properly protected and that further crimes are not adequately deterred,” Mr Clark said.

“It is also means that sentences can too easily trend lower over time, as tougher sentences get appealed against more often than weaker sentences.”

Mr Clark said there have been different views in the Court of Appeal about the interpretation of the current law and various court decisions have left the state of the law uncertain and unsatisfactory.

“The current uncertainty about when the DPP is entitled to appeal against inadequate sentences has been highlighted by several recent cases where the DPP has been publicly called upon to appeal against the sentence imposed by a trial judge,” Mr Clark said.

“While the DPP carefully considers all possible appeals in accordance with the existing law, it has become clear that legislation is required in order to ensure that the law on appeals is fair and gives the DPP the powers needed to properly protect the public interest.

“This reform will further strengthen and support the reforms already introduced by the Napthine Government to ensure stronger and more effective sentencing, including baseline sentencing to increase sentences for crimes including murder, culpable driving causing death, drug trafficking and child sexual abuse.

“This reform ensures that not only does the law now require longer sentences, it will also be easier for the DPP to appeal if an inadequate sentence is imposed.”

A re-elected Napthine Government will amend sentencing and criminal procedure laws to make clear that the DPP is able to appeal against a sentence whenever the DPP considers a sentence is manifestly inadequate to deter offending or protect the community and needs to be changed.

The reforms will see amendments to the Criminal Procedure Act 2009 to ensure that the DPP is entitled and required to consider whether the sentence imposed will properly protect the community from the risk posed by an offender, and will adequately deter future offending by the offender and by others when deciding whether it is in the public interest to appeal.

The Sentencing Act 1991 will also be amended to make clear that when sentencing an offender a court must always have regard to deterrence and protection of the community. At present the law allows but does not require a court to have regard to those factors.

It will also be made clear that in deciding whether to appeal the DPP is not required to take into account the distress that might be caused to an offender by the risk of having their sentence increased – the so-called ‘sentencing double jeopardy’ rule.

Strengthening the right of the DPP to appeal against inadequate sentences adds to the wide range of other sentencing and other reforms already delivered by the Coalition Government, including: