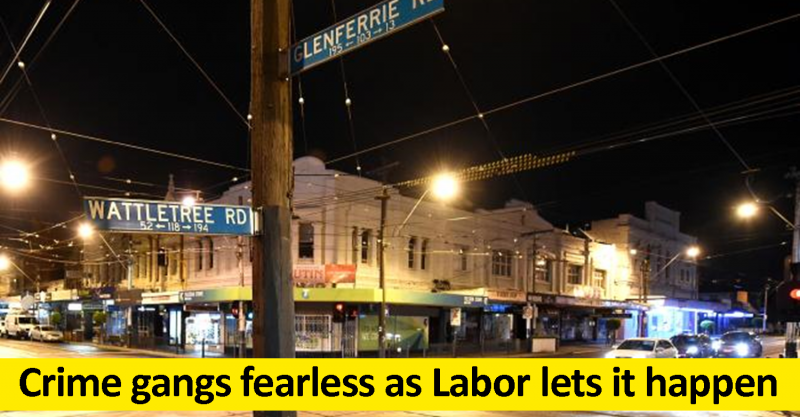 Where has Victoria got to when people can’t even drive on our streets in their own car without risking being rammed, attacked and robbed by an armed gang of violent youths?

This is what you might expect in a lawless third-world country, not in Melbourne.

The soft on crime approach has got to change. We have to end the police cuts, end the weakening of juvenile bail laws, end the watering down of community correction orders, and let would-be offenders know that they will face real consequences for their crimes, not just a slap over the wrist.

For the Herald Sun’s report on the 80 per cent increase in carjackings in Victoria over the past year, see Carjackings soar in Victoria.