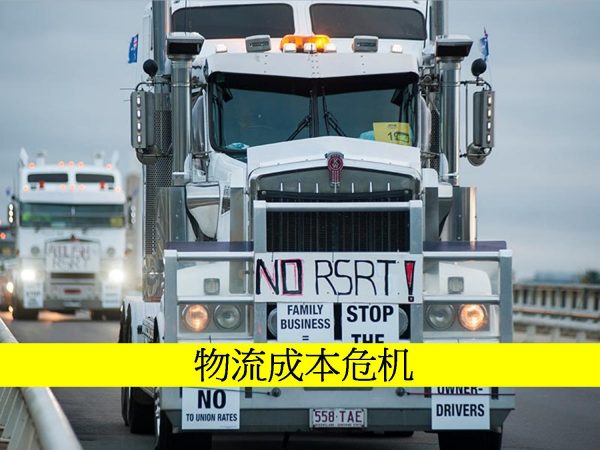 The Victorian government is conducting an inquiry into the role of owner-drivers in the transport industry.

Owner-drivers are small business people who own the truck they drive and are contracted to pick up and deliver goods or other items. Many in the transport industry believe the Victorian government wants to prohibit owner-drivers from doing work for less than a minimum rate of payment.

This could make owner-drivers uncompetitive and send them broke, as well as increasing the cost of having goods delivered. It would also force drivers to become employees and allow the Transport Workers Union to pressure them to join the union.

The former Australian Labor government tried to do this, but the law was repealed by the Turnbull government. I have called on the Victorian government to rule out trying to introduce a similar law in Victoria.