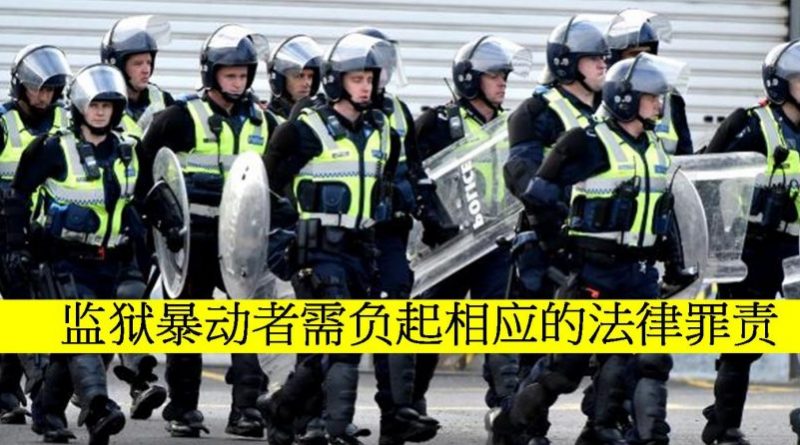 Will prison rioters escape most punishment?

It was reported last week that prosecutors have dropped the most serious charges against some of the prisoners involved in last year’s prison riot against bans on smoking in prisons.

This report is very worrying. The prison riot showed complete contempt for the law and for authority, as well as causing millions of dollars damage and ongoing turmoil and overcrowding in our prisons.

The government must do all it can to ensure the most serious charges possible proceed against every prison rioter, and that offenders do genuinely feel “the full force of the law” rather than being let off with a light penalty for a less serious offence.