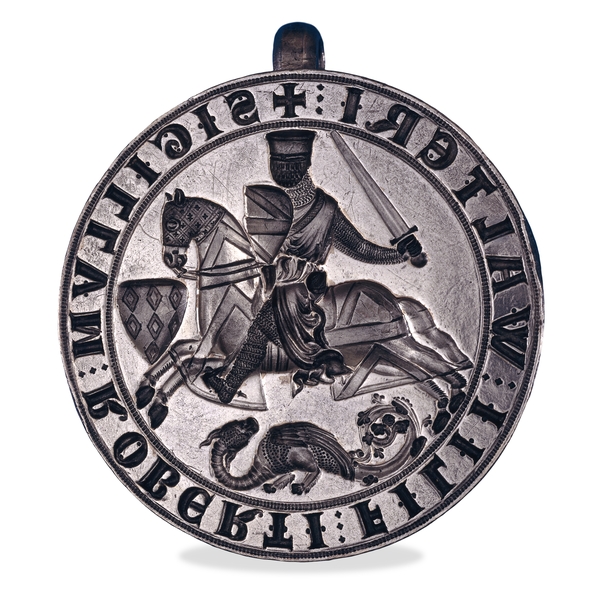 Today 800 years ago the armed conflict began between King John and his barons that led to Magna Carta.

King John’s conduct is a classic lesson in how important it is for any government to retain the confidence of those who are governed.

King John promised his barons in January 1215 to consider and respond to their grievances at a gathering to be held in Northampton on 26 April.

However, far from honouring his promise, King John instead continued to build up his army and appoint foreign supporters to key positions of authority, thus further inflaming hostility.

The dissident barons gathered in Stamford in late April and on or about 3 May 1215 delivered to King John a “diffidation” – a repudiation of the allegiance (Latin “fides”) which they owed to him.

Thereafter the dissident barons were in open armed conflict with the King, a conflict for which Magna Carta became the short-lived peace treaty.

For an excellent and highly readable account of the political context and significance of Magna Carta, see the address given by former NSW Chief Justice James Spigelman on 22 April this year, Magna Carta in its Medieval Context. http://bit.ly/1E5PE2c.

(Photo: Seal matrix of Robert Fitz Walter, one of the leaders of the baron’s revolt against King John, British Museum – see Seal Die of Robert Fitzwalter.)