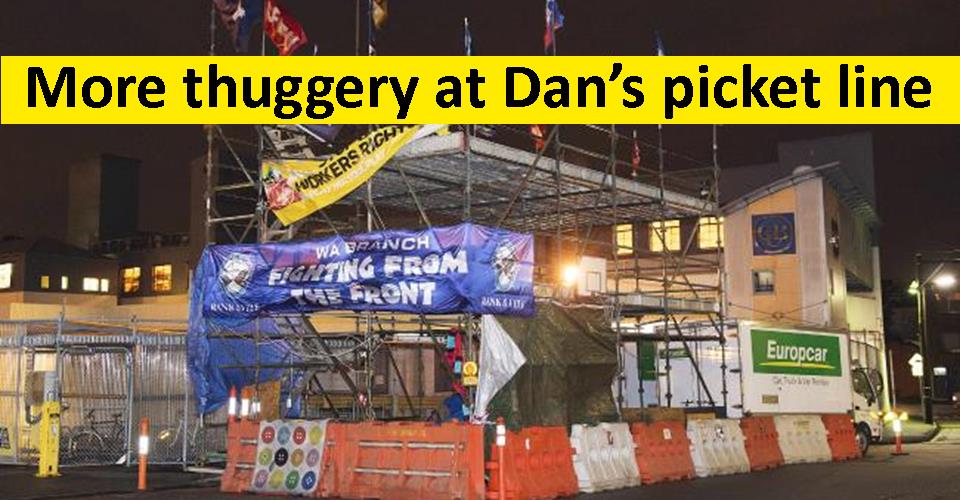 The thuggery continues at this picket line against CUB backed by the Andrews government, with a cowardly attack on an ordinary worker simply trying to do his job.

The Fair Work Commission has already made orders against the threats, intimidation and abuse that has been going on there for weeks.

Yet instead of condemning this lawlessness, Daniel Andrews and his government have been urging on the union’s campaign.

Premier Andrews should be telling the union to end this picket and take its case to Fair Work, not try to use thuggery and intimidation to get its own way.