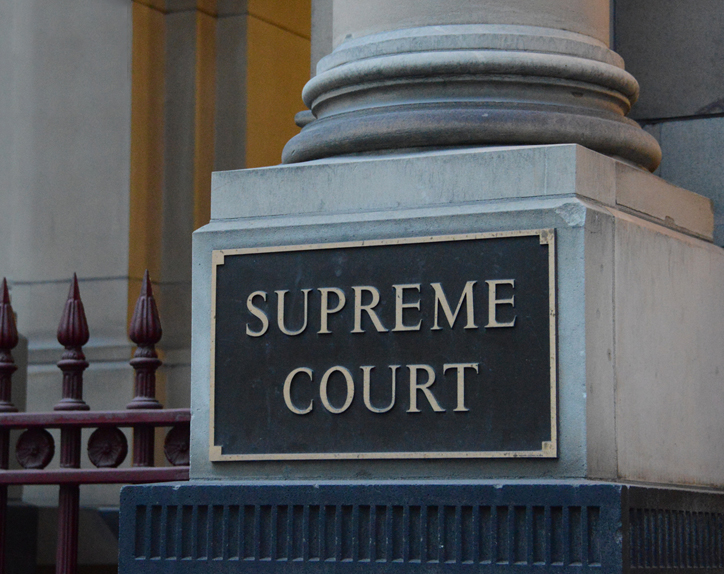 The Victorian Coalition Government came to office in 2010 determined to repair the damage caused by 11 years of the former Labor government’s soft on crime approach, its hostility towards the courts and the legal profession and its neglect of much-needed law reforms in areas important people’s everyday lives.

The following are some of the reforms and other initiatives implemented by the Coalition Government.

The Coalition Government introduced a wide range of stronger and more effective sentences to better protect the community and ensure that jail means jail, including:

The Coalition Government also made other key reforms to strengthen the criminal law and safeguards, including:

The Coalition Government introduced a wide range of reforms to support the operation of Victoria’s courts and legal system, including:

The Coalition Government also backed the courts and legal system with facilities and funding support, including:

The Coalition Government introduced a wide range of reforms to civil law and practice to make a real practical difference in people’s lives, including:

In addition to the reforms introduced between 2010 and 2014, a wide range of further reforms were announced and underway at the time of the 2014 election or were announced during the election as commitments to be implemented by a re-elected Coalition Government, including: