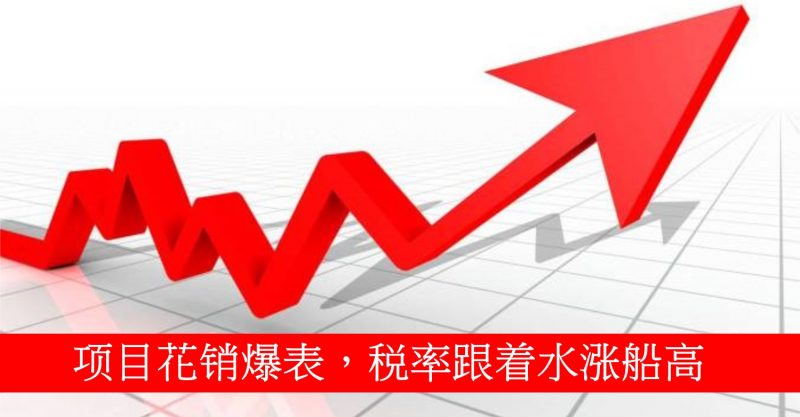 To help pay for its cost blowouts, the Andrews government has already imposed 12 new or increased taxes since it was elected, including several new and increased property taxes, as well as taxes on new car purchases, coal mining and gambling and new and increased road use charges.

Victorian annual state taxes have increased by $4 billion a year since the Andrews government was elected, or an average of more than $1000 a year for every family. Victoria is now the highest taxing state in Australia.

Victorians need a government that will spend taxpayers’ money wisely instead of allowing huge increases in the cost of large projects.