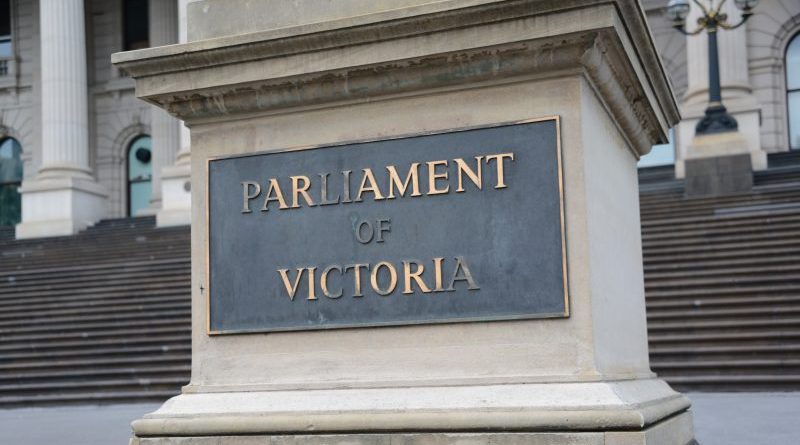 The Napthine Government has introduced legislation into Parliament to reform and consolidate the law on powers of attorney.

Attorney-General Robert Clark said the reforms will better help Victorians manage their personal, financial and business affairs, while also protecting against abuse of those powers.

Powers of attorney allow a person to appoint someone else to look after some or all aspects of their affairs on their behalf.

Enduring powers of attorney allow such an appointment to continue in operation even if the person making the appointment loses legal capacity as a result of illness, injury or other cause.

“Powers of attorney can be a valuable way for a person to have their affairs looked after by someone they know and trust, and under an enduring power of attorney the attorney can continue to act even if the person happens to lose capacity to look after their own affairs in future,” Mr Clark said.

“However, for people to have confidence to make and use powers of attorney, the law on powers of attorney needs to be readily understood, accessible and flexible in meeting different needs, while also providing adequate safeguards and remedies against abuse.

“Because of the historical development over time of the law on powers of attorney, at present there is often uncertainty and confusion about the options available for a person to appoint someone else to act on their behalf.”

The legislation establishes a clear distinction between appointments of attorneys, where a person chooses to have someone else act on their behalf, and appointments of guardians, where VCAT appoints someone to act on behalf of a person who is not capable of making such appointments themselves.

This legislation will allow a person to use just one enduring power of attorney document to appoint one or more persons to act on their behalf, with powers to make decisions in relation to either financial or personal matters or both, and to specify more clearly the powers that are being conferred.

The Bill also introduces a new definition of decision-making capacity in relation to enduring powers of attorney, which recognises a person’s right to make their own decisions whenever possible.

Under the Bill, the duties of enduring attorneys will include:

Another key reform of the legislation is to provide for the appointment of supportive attorneys, who will be able to support people with impaired decision making capacity to make and give effect to their own decisions.

A person will be able to authorise a supportive attorney to obtain information to assist the person in making their decisions, to communicate their decisions and to take steps necessary to give effect to those decisions.

“The introduction of supportive attorneys will allow greater independence and autonomy for many people with disabilities, enabling them to take care of their own needs provided they have practicable and appropriate support,” Mr Clark said.

“Under this reform, a person will be able to appoint someone to be their supportive attorney so long as they have the capacity to understand that a supportive attorney is someone whom they can choose to assist them to make and give effect to their own decisions.”

The Bill also does not change the law relating to Enduring Powers of Attorney (Medical Treatment).