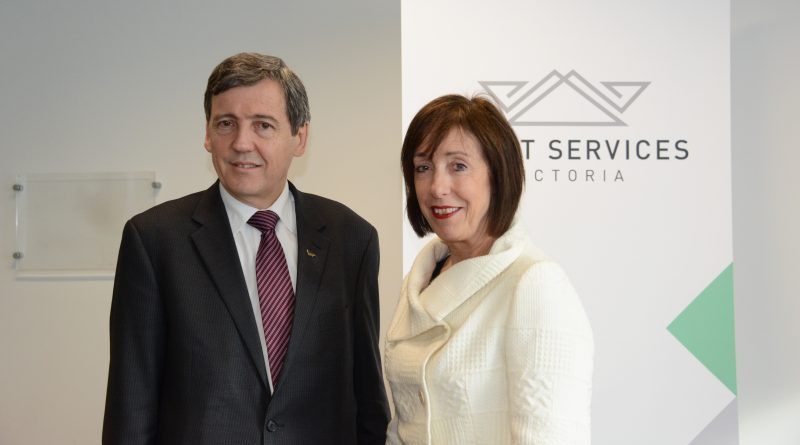 A new era of independence for Victoria’s courts has begun today with the commencement of Court Services Victoria (CSV).

CSV will provide independent administration and support services for all Victorian courts and to VCAT, free of departmental or political involvement.

“Today is a landmark in the 160 year history of Victoria’s courts. It represents the fulfilment of the Government’s election commitment to provide independent administration for Victoria’s courts, a reform that the courts have been seeking for many decades,” Attorney-General, Robert Clark, said.

“The establishment of CSV reinforces the fundamental principle of the independence of the courts in upholding the rule of law.

“CSV will be accountable, not to executive government, but directly to the Victorian Parliament for its performance, and for its stewardship of the funds provided to it by the Parliament on behalf of the community.

“CSV will give the courts and VCAT direct control over their operations and facilitate the introduction of innovations and improvements led by the courts themselves.”

CSV will be governed by a Courts Council, chaired by the Chief Justice of the Supreme Court and including all other heads of jurisdiction, with the capacity to co-opt up to two non-judicial members.

CSV begins operation at a time when Victoria’s courts are clearing cases at a record pace, despite dealing with record numbers of new case lodgements.

“The commencement of CSV will further enable Victoria’s courts to build on what has already been achieved.”

Mr Clark congratulated all who had contributed to the establishment of CSV, including the Chief Justice and other heads of jurisdiction, court CEOs and staff, members of the reform project steering committee, executive officers and staff of the Courts and Tribunals Service, and relevant Secretaries, Deputy Secretaries and other officers of the Departments of Justice, Premier & Cabinet and Treasury & Finance.

“CSV has become a reality today thanks to the outstanding efforts and commitment of all concerned,” Mr Clark said.