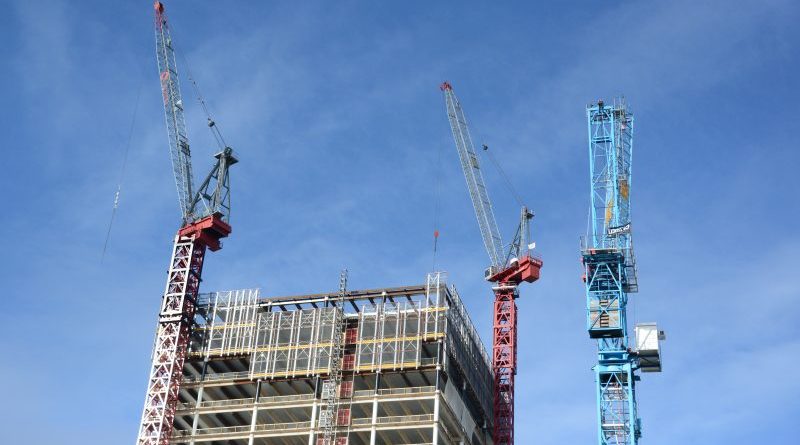 New requirements for tighter screening of drug and alcohol use at construction workplaces across Victoria will commence from 1 July, helping to ensure a safer and more secure environment for workers, Minister for Finance Robert Clark announced today.

“Widespread reports of workers being intoxicated, and of drug distribution and abuse, led the Napthine Coalition Government to commit to extend the Implementation Guidelines to the Victorian Code of Practice for the Building and Construction Industry to tackle these issues,” Mr Clark said.

“After extensive public consultation, the Guidelines will now require random drug and alcohol testing on all major Victorian Government projects.”

Mr Clark said that, as a deterrent, head contractors must conduct a specified minimum number of workforce tests each month and will be required to identify the alcohol and drug detection method to be used.

“The presence of intoxicated and drug affected workers on building sites presents a real and serious risk to the safety of hard working Victorians,” Mr Clark said.

All head contractors on major Victorian Government projects will be required to submit a Health and Safety Management Plan that addresses the risk on the project. Companies can be sanctioned from future work for failing to comply with their safety plan.

“Fraud and theft have a direct impact on construction costs, which are ultimately and unfairly borne by the taxpayer,” Mr Clark said.

“These reforms are a further demonstration of the importance of the Napthine Government’s construction industry guidelines, which Daniel Andrews and Labor plan to scrap if they are elected in November.

“Voters will thus have a clear choice between a Coalition Government committed to law-abiding, safe and productive workplaces, and a Labor Party willing to sell out the interests of workers and taxpayers in order to bow to the dictates of the CFMEU,” Mr Clark said.

For more information about the amendments, which will apply to tenders for Victorian government construction projects issued on and from 1 July 2014, go to www.dtf.vic.gov.au/cccu