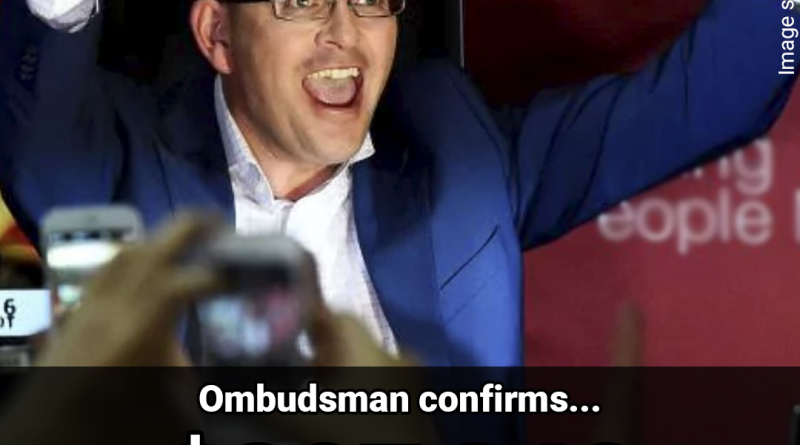 Labor have used their numbers to block every attempt to have the Legislative Assembly hold rorting Labor MPs to account. Geoff Shaw was held to account in the previous Parliament, but Labor won’t apply the same rules to themselves.

Not a single Labor Minister or MP has been punished after the Ombudsman confirmed 21 Labor members (and only Labor members) rorted $387,842 of public money to pay for Labor Party campaign staff during the 2014 election.

Daniel Andrews’ confession to Victorian taxpayers was insincere and insulting, excusing his Labor colleagues by saying they had paid the money back.

If you rob a bank, you can’t escape jail by saying you’ve paid the money back. If you steal from your employer, you lose your job.  Yet these Daniel Andrews and these rorting Labor MPs have used their numbers in the Parliament to escape any consequences for what they did.